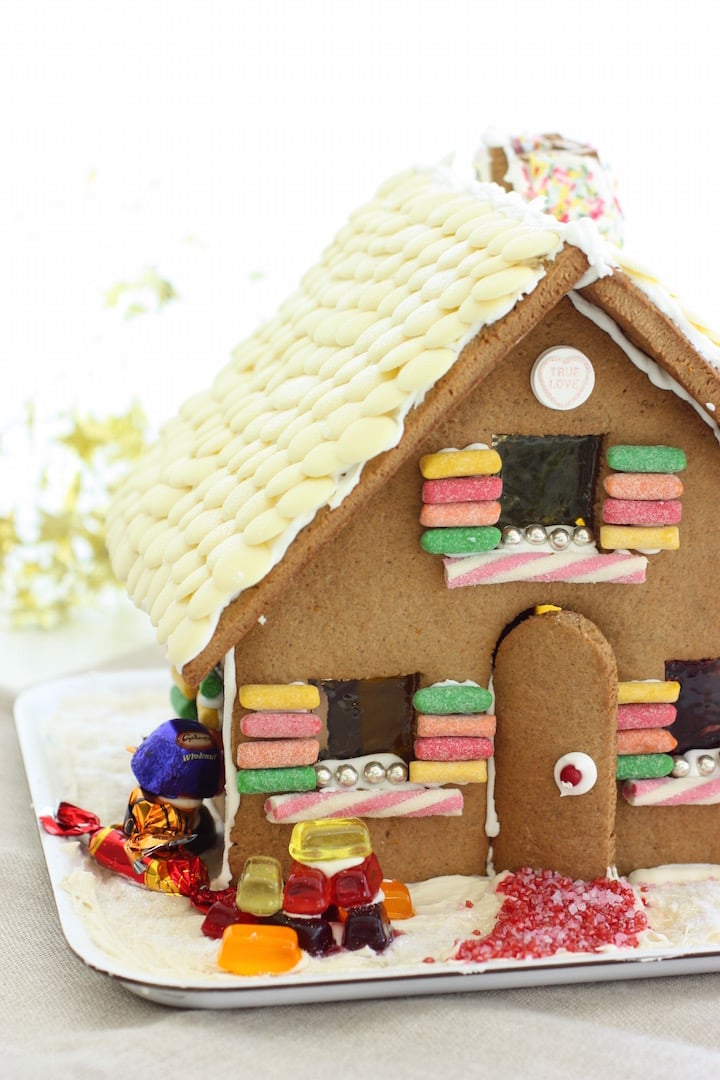 The weekend closest to 2 December is time for National Day celebrations in Dubai, when residents celebrate the joining together of the seven emirates to form the modern day United Arab Emirates. There are fireworks (cue Rex, the world's most neurotic dog, to have a meltdown), car rallies and plenty of traditional arabic dancing. And there's often at least one day of Public holidays too - even more reason to celebrate. For the expat community, it's also time to start opening your advent calendar (one Dairy Milk calendar and two of the Lindt variety in our house this year), time to put up your Christmas tree (tick) and time to make the annual pilgrimage to the Rugby Sevens - a weekend of rugby, fancy dress and beer ... not necessarily in that order. 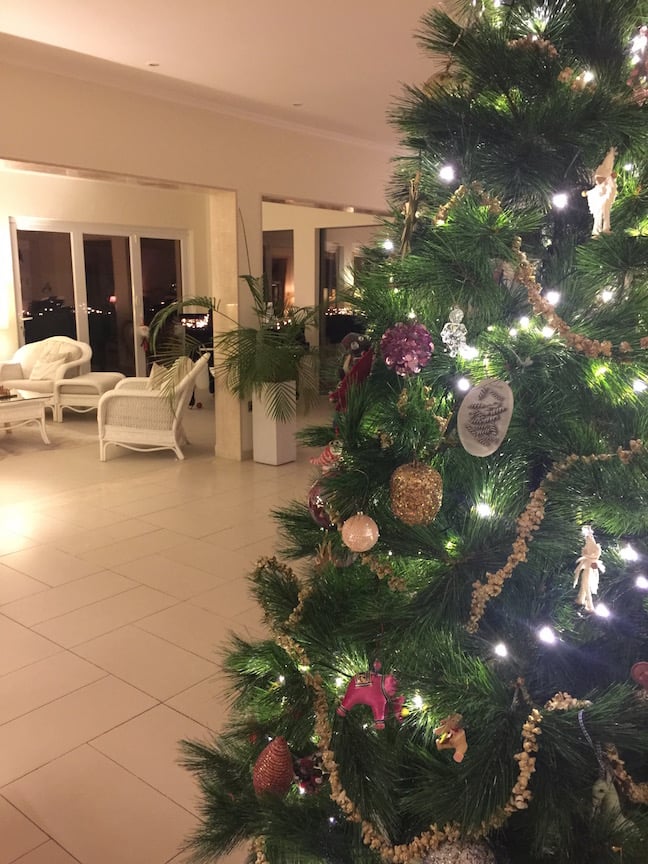 For Hella and me, this is our weekend to send the boys off to do all things rugby style, leaving us to enjoy a girl's weekend. And so we did ... And the highlight? - our first ever attempt at making a Gingerbread House. Here's how it went and what we learned along the way ...

What did we do?

Being novices, we took advice from some experts and went for a recipe and instructions from Delicious magazine. There are templates too and a photo of the finished article, so at least you know what you're aiming for. 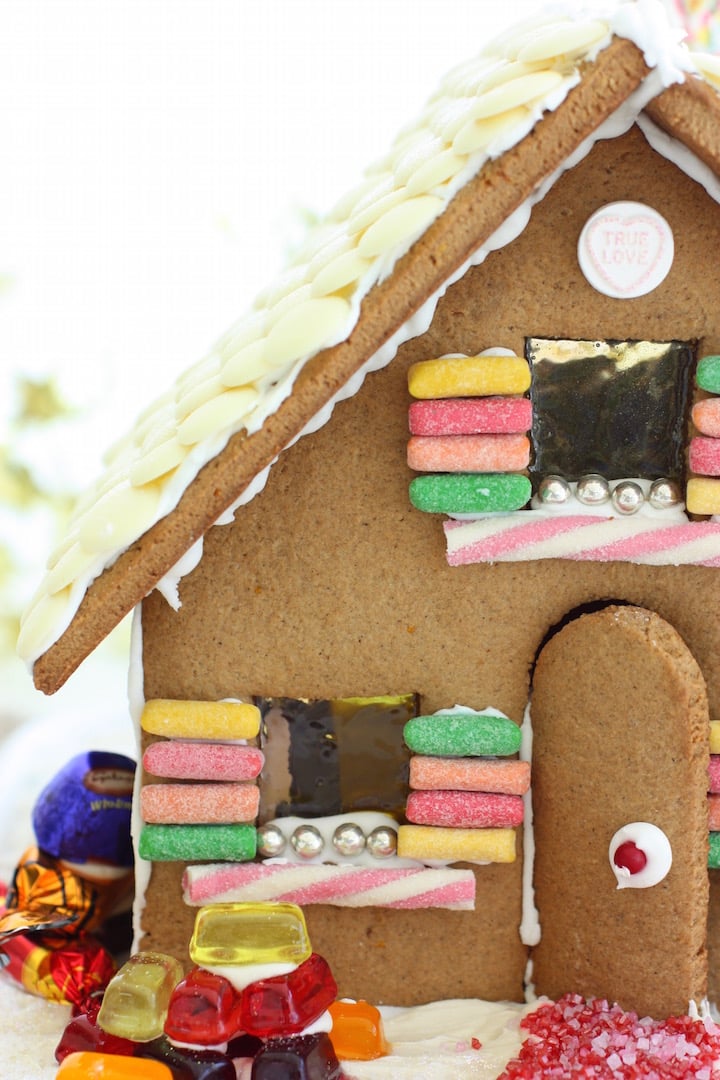 What did we learn?

And what was the verdict?

It was definitely lots of fun, although I would say that I enjoyed making this Gingerbread House much more than Hella. She found the engineering aspects dull - they appealed to the geek in me. There's no denying that the house smelt sensationally festive for the next couple of days and it really did put us in the Christmas spirit. Next time, I would have more faith that the house would stay standing - it really could withstand a lot of manhandling - and we'd do our own thing in terms of creative decorations. And there'll certainly be a next time.

#2 teenage son was quick to tell me that our Gingerbread House wouldn't have won the Bake Off. Harsh I thought ... what do you think? Will you be giving it a go? 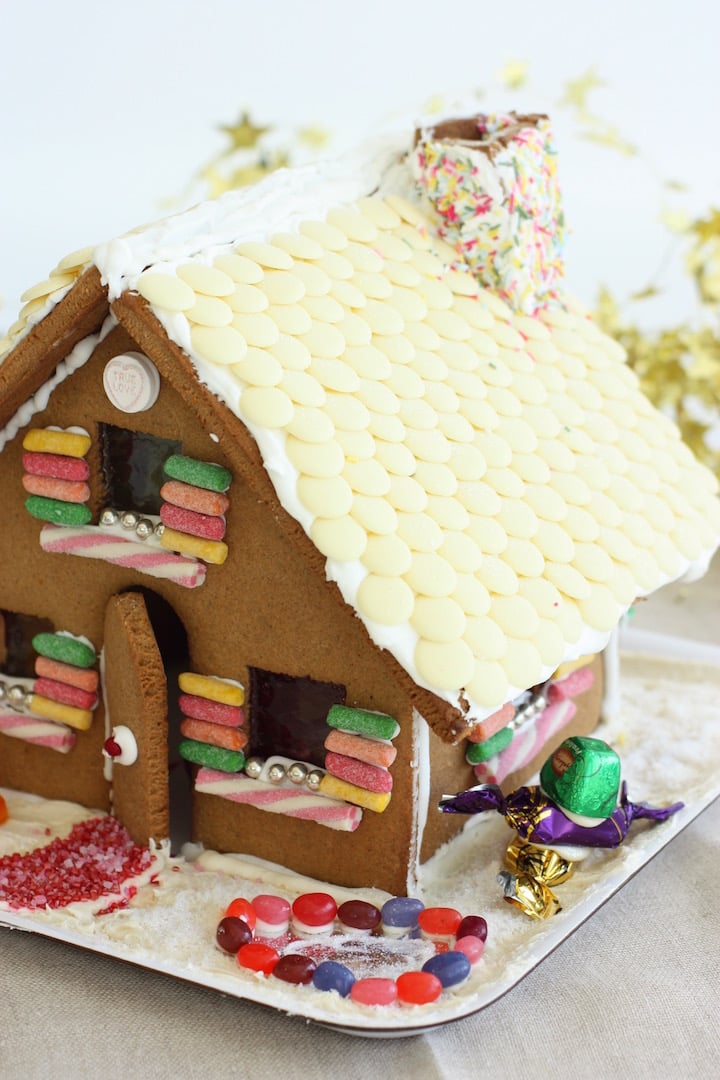