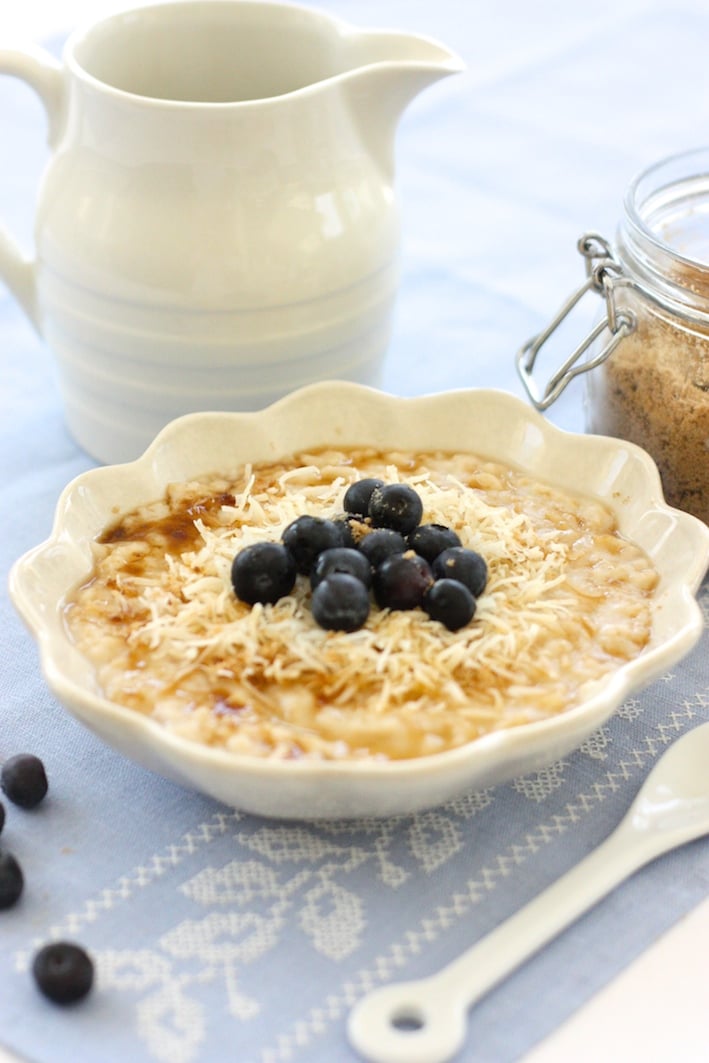 I'm not going to mince my words. Photographing a bowl of porridge so that it looks like a thing of beauty is nigh on impossible. Add to that, topping it with some shredded coconut, which turned out to have more than a passing resemblance to grated cheese and I'm wondering if it could get any worse?

Well, the thing is that this Creamy Coconut Porridge does really, truly (Scout's honour) taste seriously good and on this occasion when the pictures are not perhaps painting a thousand extremely positive words, you're just going to have to trust me. Let's face it, porridge of any type is never going to be a looker, but where it fails on the aesthetics, it delivers in spadefuls on comfort, indulgence, nourishment and keeping those annoying mid-morning hunger pangs away ....

And the secret to this Creamy Coconut Porridge is found in a carton - a carton of Rude Heath Coconut Drink, which I picked up last weekend from the Ripe Market (which, thank heavens, has now moved indoors for the summer swelter). It's delicious straight from the carton or used in smoothies but I loved the subtle (and ever so slightly tropical) dose of coconut flavour that my porridge was treated to. And as a bonus, the coconut's good oils give it a creamy texture while giving you all kinds of nutrient goodies. If porridge can ever be fashionable and glamorous, then this is it.

I'm sure that 'other brands are available' outside of Dubai, but be sure to get the 'drinking' kind of coconut milk and not the cooking kind that you'll find in a tin and use in a curry. 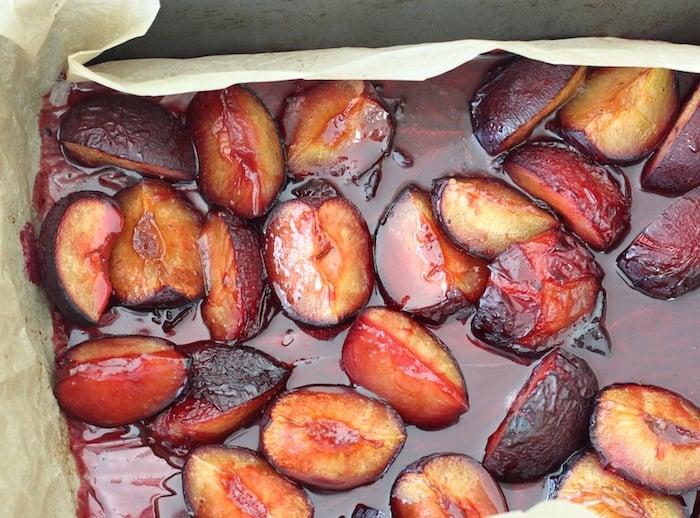 Now I've told you before that I love my toppings in the morning. These plums would be just the job piled on the top of a steaming bowl of Creamy Coconut Porridge, but I also love this Spiced Strawberry Sauce from My New Roots. Sliced bananas would be a totally tropical taste but today I opted for blueberries - just because.

And why will do I think you'll be joining me in the 'I love Creamy Coconut Porridge' Fan Club?

So, start the day with that Secret Smug Feeling. It's the only way. 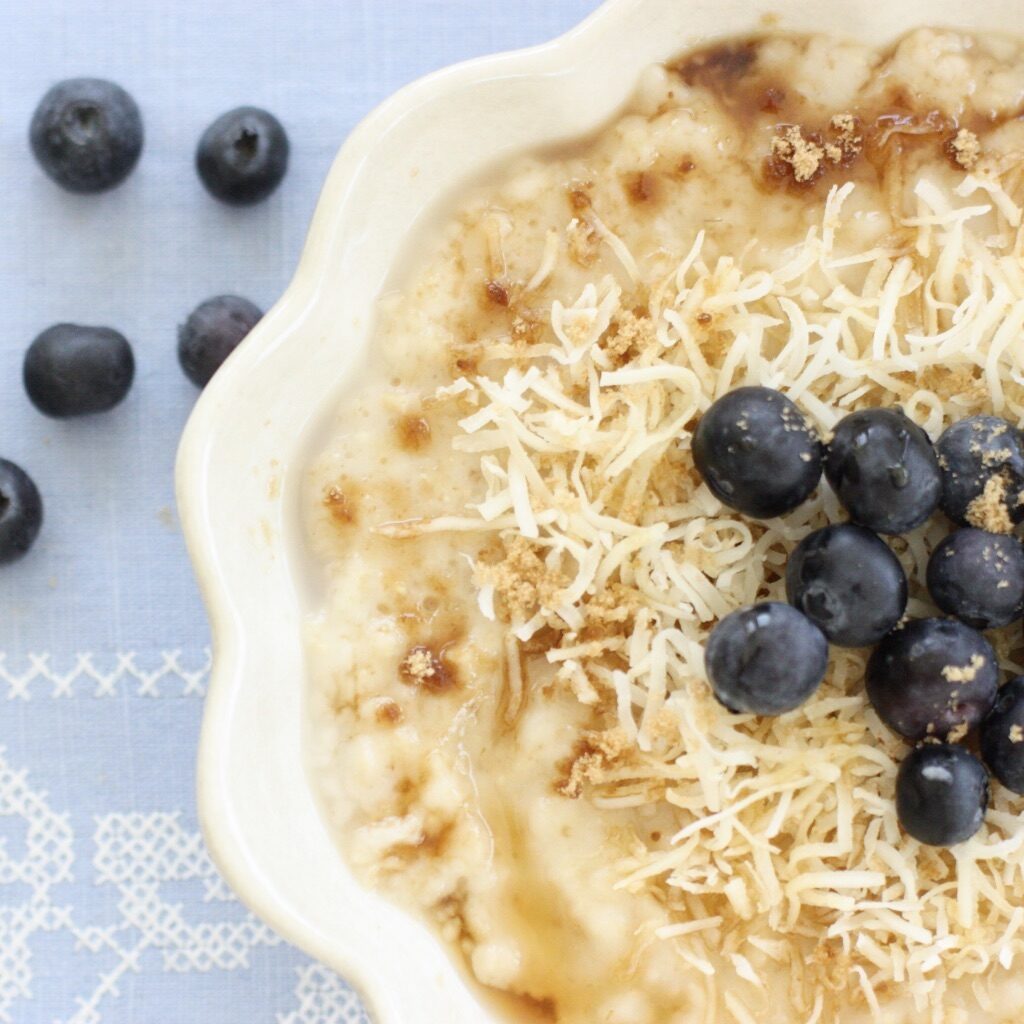 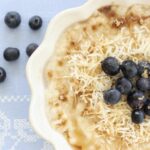 Easy, dairy-free, delicious & full of nutrient goodies. If porridge can ever be fashionable and glamorous, then this is it.